The American Film Institute Showcase features changing exhibits full of fascinating movie props, costumes and memorabilia from some of your favorite movies. Changing exhibits include “Villians: Movie Characters You Love to Hate,” which includes the Wicked Witch from The Wizard of Oz, Darth Vader from Star Wars, Cruella De Vil from 101 Dalmatians and The Penguin from the Batman series.

The American Film Institute Showcase, which opened at Disney-MGM Studios (Disney’s Hollywood Studios) in 1996 to commemorate 100 years of American filmmaking, can be found along Mickey Avenue. 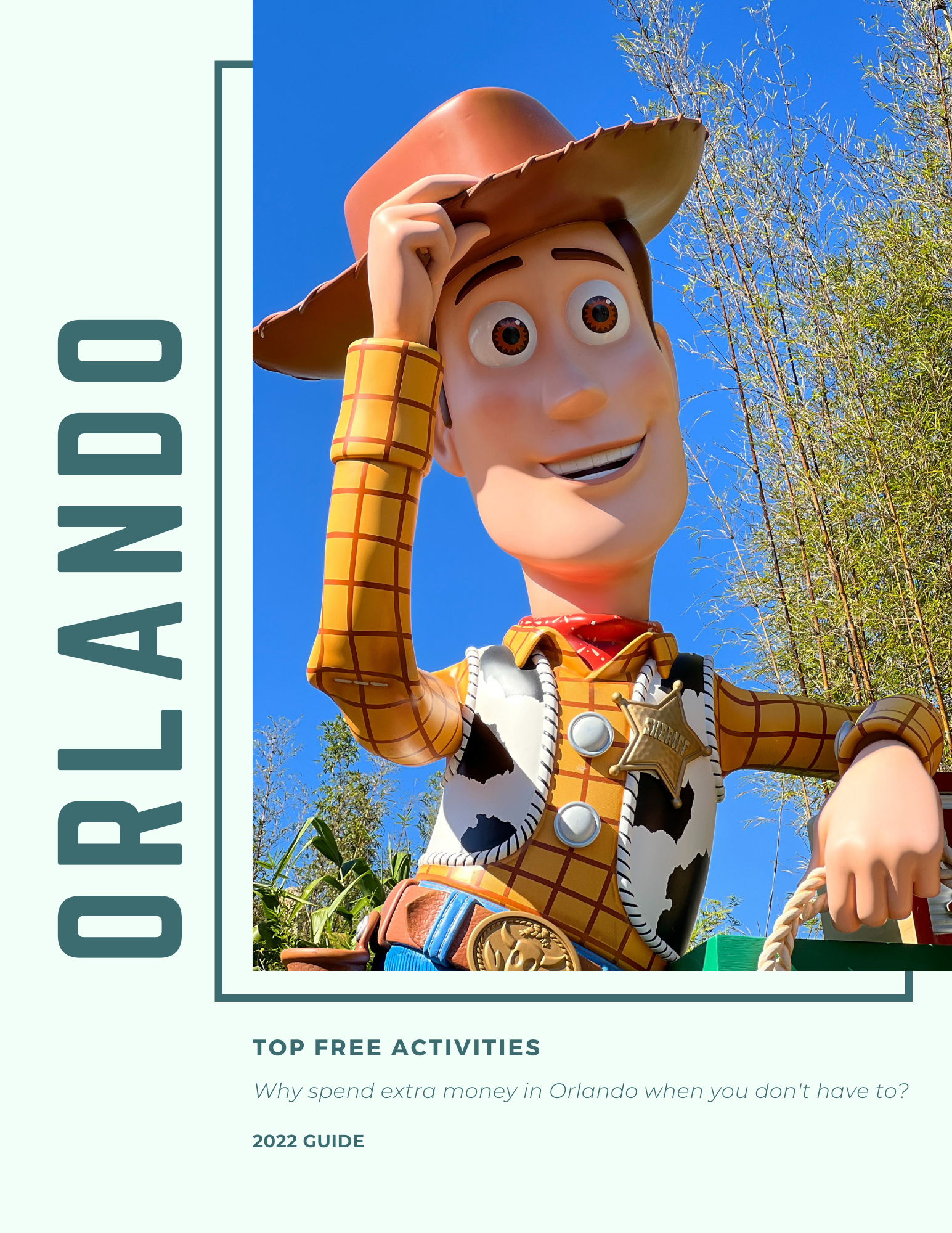 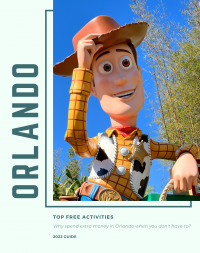 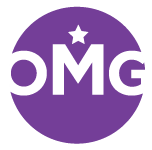