Desserts and drinks are included, all in a special reserved viewing area for the spectacular Osborne Lights at Disney’s Hollywood Studios.

Tickets are priced at $69 per adult or $39 for children (ages 3 to 9), tax and gratuity included (park admission required). Also included in the ticket is a custom roll-up stadium blanket.

Reservations can be made online or at 407-WDW-DINE.

The private Dinner Reception will feature holiday-themed fare, including shrimp, beef and turkey served with wine, beer and other specialty alcoholic and non-alcoholic beverages. Each Guest will receive a custom shadow box keepsake featuring their own Osborne Family Spectacle of Dancing Lights. 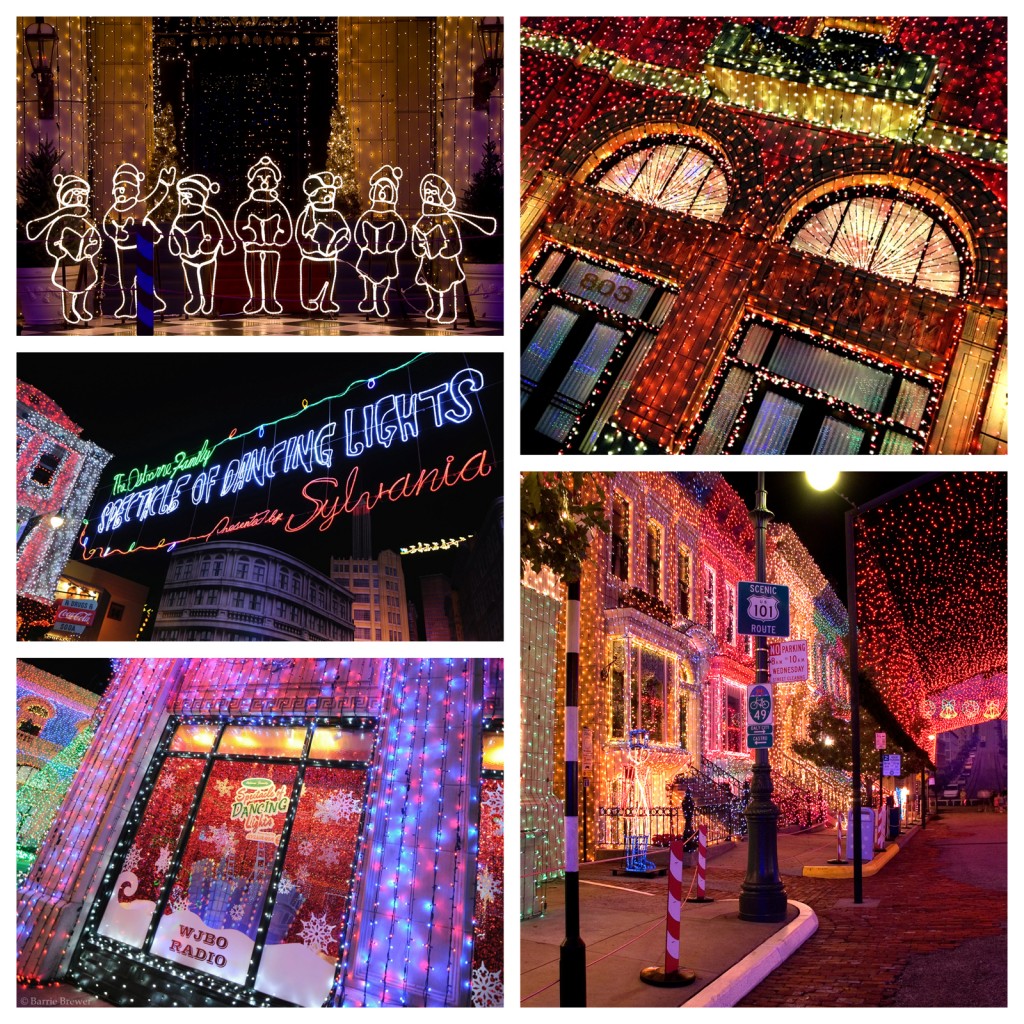